I've been bad about updating this site.  Been mainly working on monthly comic Beasts Of Heaven which you can find all available issues and the collection here:


Posted by PULVERIZED PULPS at 6:22 PM No comments:

I have been making a new comic zine called, Beasts Of Heaven.  It's a weird action horror comedy book.  20 page black and white with card stock cover. I currently have two issues out and I am planning on putting it out monthly until the entire story is finished.

I've been working really hard on this project and will be spending all artistic effort I have on it until further notice.

You can order issues 1 & 2 on bandcamp or send $7 directly to me at toobadmice (at) gmail on PayPal and I will mail them straight to your house.  ($4 for individual issues) 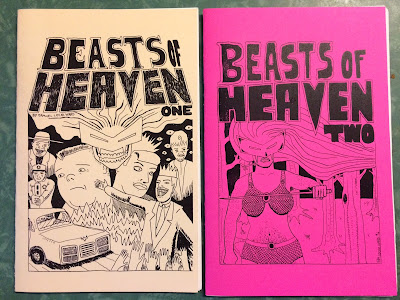 I'll have the next issue available in the first week of May.


P.S. Forgot to mention the comic is definitely for adults only


Posted by PULVERIZED PULPS at 2:43 PM No comments:

RETURN OF THE FAT WHITE DUKE

New album out now, Return Of The Fat White Duke.  This amazing album of pure candy features; a Beatles cover, my latest lounge revue and a prog epic.   Download it right now on Bandcamp HERE. 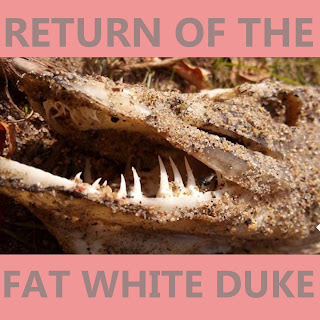 lots of exciting stuff coming up in 2016 already in progress.
Posted by PULVERIZED PULPS at 8:44 AM No comments:

Stunning display of dazzling delights! 22 sweet new tracks of SLW killing on guitar!  Superb!  Kickass!  Folk protest/ country & western / heinous noise etc and more!  Amazing innovations in the field of banging on a guitar and yelling.  Put it on your phone or have ol Sammy boy mail a CD to your doorstep.  Don't screw this up!  Push some buttons!
Get it now or just listen to it: 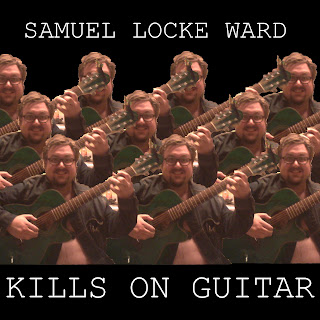 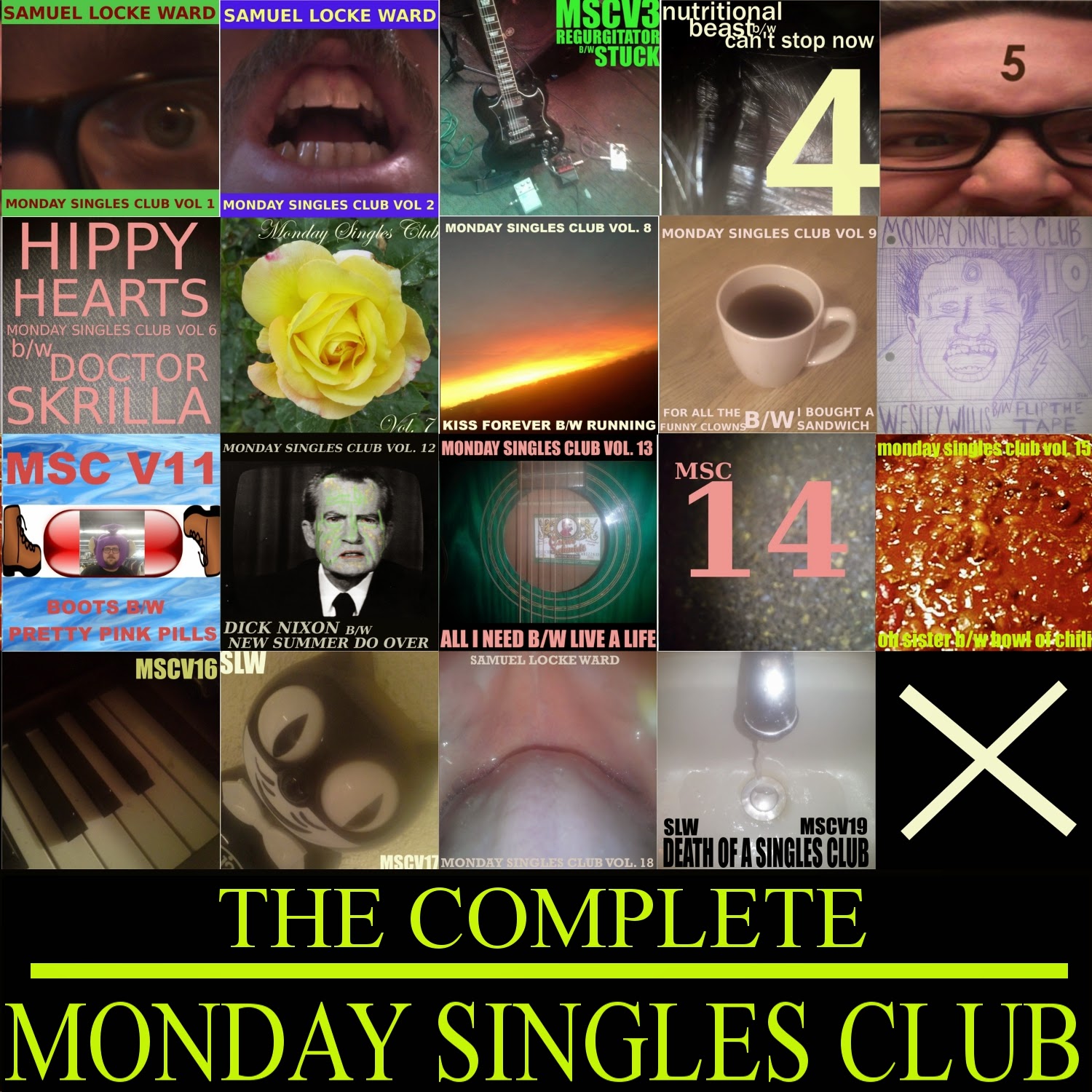 I started putting up a "digital seven inch" every Monday starting last November, with the idea being that I would just continue to make the music that I want to make (which is what I have always done) and work toward making a new album and people could listen to it in real time as it was being made. The end result is this sprawling 2 hour, 38 song album. In addition to having a plentiful amount of agreeable pop songs it might have the most genre bending of any of my albums and is probably the hardest I have veered into straight up electronic music and psychedelia. As I was listening to it in it's entirety the other day it occurred to me that it might be the thoroughly crazy sounding record I have ever made. Thanks a bunch to  Bob Bucko Jr., Chuck Hoffman, Mark Shields, John Hopkins & Grace Locke Ward for playing on it. Thanks for listening to it, I hope you like it.

I contributed a song for the children's compilation album For Kids & By Kids.  It is a free album made for the local Iowa City community and put together by Kembrew McLeod & Lynne Nugent through the ICPL.

You can get it at the Iowa City Public Library site: 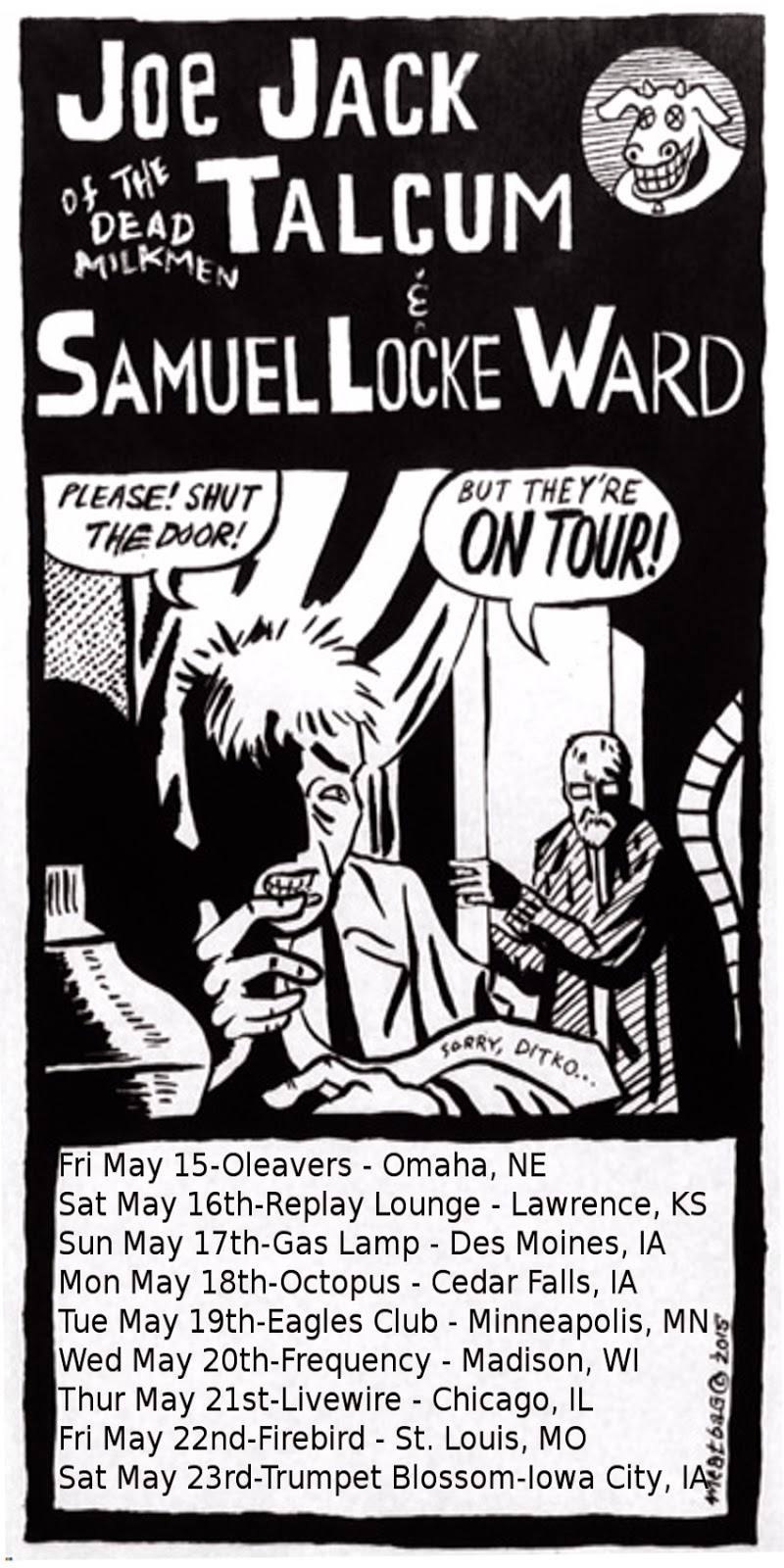 Fri May 15-Oleavers in Omaha, NE
Sat May 16th-Replay Lounge in Lawrence, KS
Sun May 17th-Gas Lamp in Des Moines, IA
Mon May 18th-Octopus in Cedar Falls, IA
Tue May 19th-Eagles Club #34 in Minneapolis, MN
Wed May 20th-Frequency in Madison, WI
Thur May 21st-Livewire in Chicago, IL
Fri May 22nd-Firebird in St. Louis, MO
Sat May 23rd-Trumpet Blossom in Iowa City, IA
Posted by PULVERIZED PULPS at 1:54 PM No comments:

BEST OF THE LAME YEARS

New compilation release out now: The Best Of The Lame Years.  The Lame Years was a 12 album, 179 song, series released monthly throughout 2013.  This comp is the best of the best culled from well over 7 hours of original music. I am very proud of this release and I consider it to be the crown jewel of the catalog.  A great starting point for new listeners. BOTLY now available via my bandcamp page: 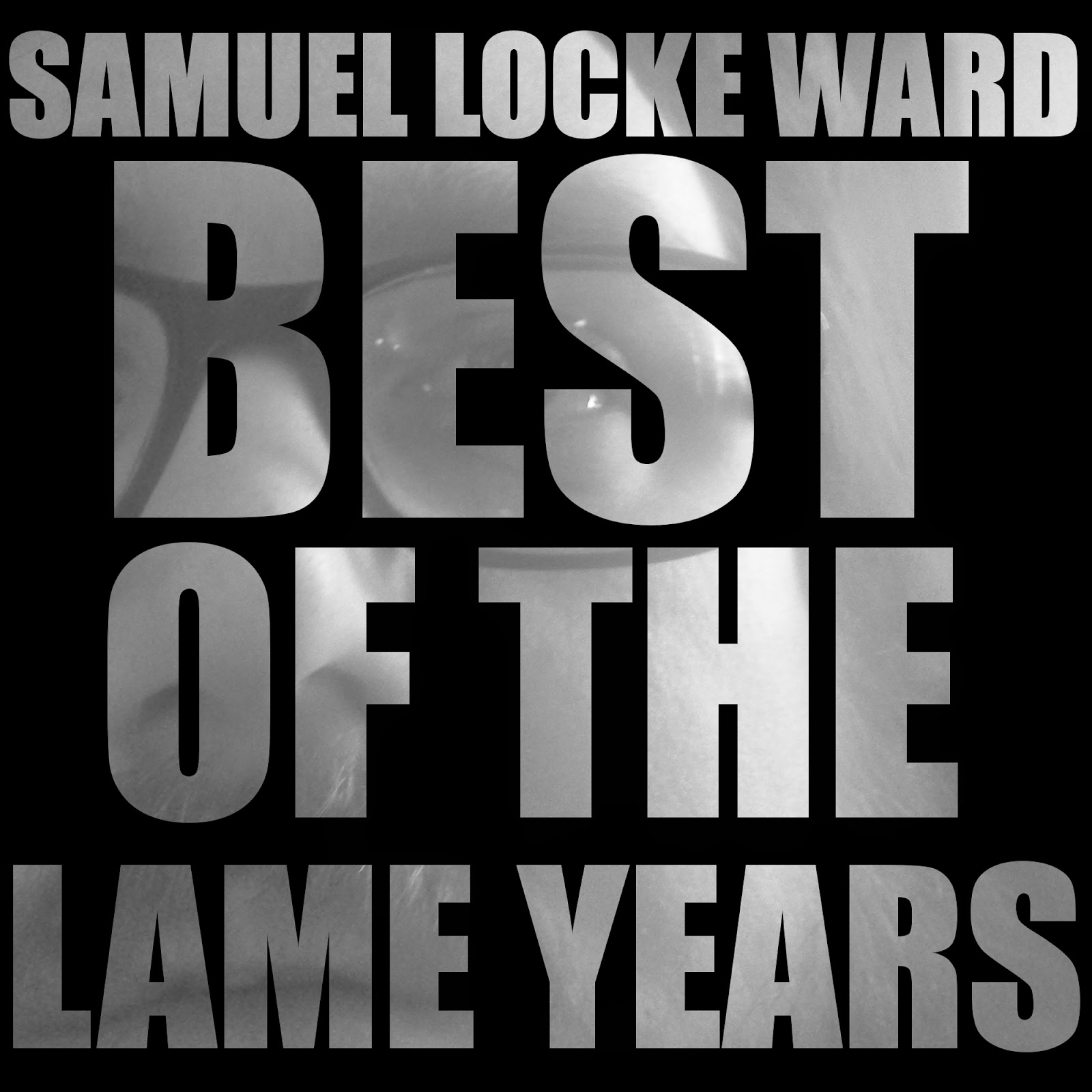 Every Monday a new digital 7" is released on my bandcamp page complete with a B-side.  This week (the 16th week) I put up Monday Singles Club v 16; Corporate Arms B/W Halted.  Corporate Arms is a collaboration with my friend John Hopkins.  Halted was recorded early in the morning after daylight savings time after a 24 hr shift at my job.  The solo performed on a random bottle that was lying around.  The previous weeks had a sitar song entitled "Oh Sister" and a grind banger called "Bowl Of Chili".

Posted by PULVERIZED PULPS at 8:08 AM No comments:

It's February.  Brutal brutal February.  Monday Singles Club keeps clipping along.  Volumes 1 through 12 are available now on the bandcamp page.  click it and go to town:

I am proud to announce that I am playing this years Mission Creek festival.  My show is on April 3rd at the Trumpet Blossom opening for Sir Richard Bishop.  Its gonna be pretty cool.  A bunch of my friends are gonna back me up at this show  and I will be playing with a full band.

EVEN MORE NEWS.  I am going to go on a tour!  A real tour.  Just me and Joe Jack Talcum in a car.  Its gonna be real cool.  Here is the first batch of dates.

Fri May 15-Oleavers in Omaha, NE
Sat May 16th-Replay Lounge in Lawrence, KS
Sun May 17th-DG's in Ames, IA
Mon May 18th-Octopus in Cedar Falls, IA
Thur May 21st-Livewire in Chicago, IL
Sat May 23rd-Trumpet Blossom in Iowa City, IA 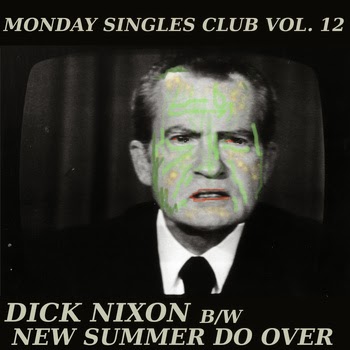 Posted by PULVERIZED PULPS at 7:31 AM No comments: